Dr. Shahriari at the Introduction Ceremony of the New Chancellor of the University: At the University of Islamic Denominations, we must train forces that are resistant to arrogance and claim the oppressed

At the beginning of the meeting, Dr. Hamid Shahriari, Chairman of the Board of Trustees of the University of Islamic Denominations, said: "The most important blessing that God Almighty has bestowed on human beings is dignity. And in some interpretations it has been interpreted as human intellect. 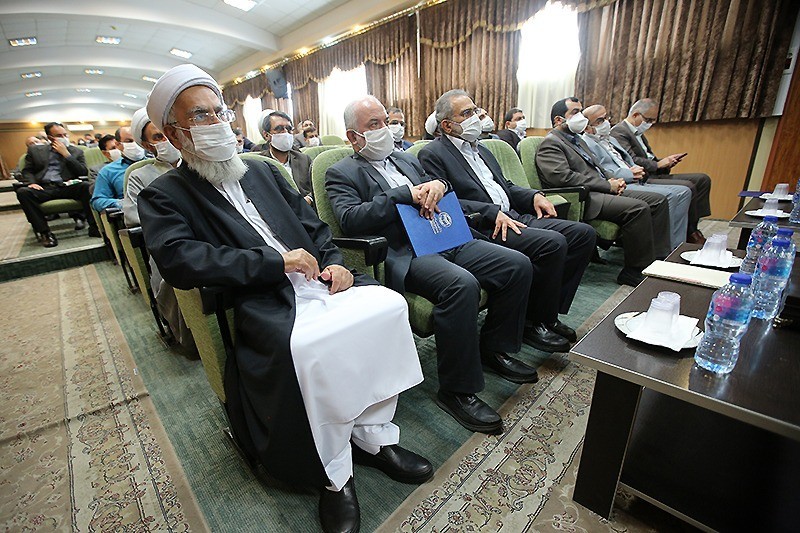 Hujjat al-Salam Dr.Shahriari stated: One of the tools of the intellect on which human dignity depends is the knowledge that God has given to man, because man is wise, he seeks knowledge and spreads his knowledge from the wider world. To be able to serve the world with all the facilities.
The Secretary General of the World Assembly for the Rapprochement of Islamic Denominations acknowledged: It must be said that a world whose activities are not effective is not useful; We must train scholars in this world who are willing to die for human dignity and justice, to spend their wealth in this way and to be willing to sacrifice their whole existence like Imam Hussein (AS) so that divine dignity remains, if we can To train such a great world is when we succeed in this way. 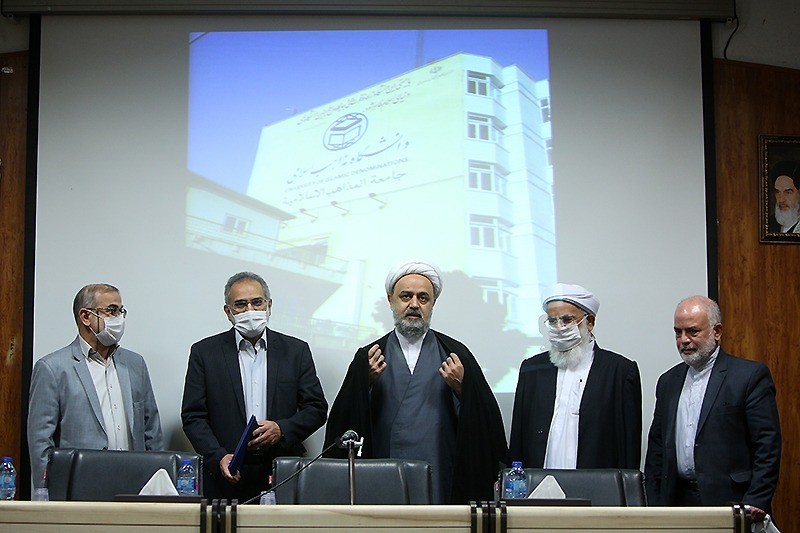