Dr. Mokhtari: Celebrating Quds Day awakens Muslims and educates nations and the younger generation/The University of Islamic Denominanations has made a significant contribution to informing and enlightening the minds of nations in support of the liberation of Holy Quds The head of the University of Islamic ِDenominations emphasized: "Quds Day is very effective in consolidating unity and cohesion among Muslims, and in fact, honoring Quds Day has a message, and that is returning to Islam, which is the liberator and the basic element of awakening the Islamic Ummah."

Dr. Mohammad Hossein Mokhtari, President of the University of Islamic Religions, in an interview with Taqrib News Agency, said about the importance of Al-Quds Day:Given the current and critical situation we are witnessing today in the occupied territories, celebrating Quds Day today is more important than ever.He continued: "Today, the oppressed people of Gaza are more oppressed than ever by the occupying regime in Jerusalem. Al-Quds Day can thwart those conspiracies.

Dr. Mokhtari added: "Of course, not only in Europe but also in the United States, they are no longer able to show their so-called policies of peace and human rights to other countries, and what has happened now is a humiliation of their political and social status because It has been argued that human rights, peace, freedom, democracy, and similar slogans are the only means of plunder. 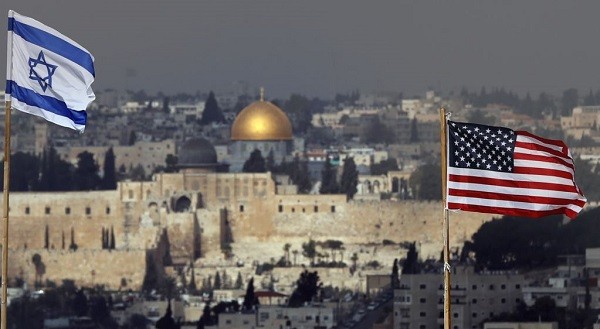 some of headlines of the interview: