The ceremony of the start of the new academic year of the Islamic Denominations University of Qom Branch was held on Saturday, Septmber 5, with the attendance of field and university personalities and the lecture of Ayatollah Dr. Mokhtari, Chancellor, Vice-Chancellors and some field professors of Howzeh and university.

At the beginning of the ceremony, Dr. Mokhtari, Chancellor of the Islamic Denominations University, congratulated the students on the new academic year and especially the new students wishing them all the best.

The head of the Islamic Denominations University also mentioned the necessity of establishing a branch in Qom, saying: "Approximation is not just limited to border areas and some provinces and it was necessary to take the views of the great imamate and noble scholars in this field more than ever before." So we set up a branch office in the holy city of Qom with the support of the University Board of Trustees. 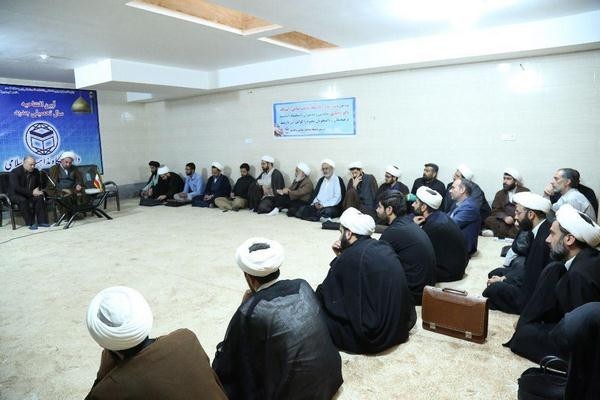 Dr. Mokhtari emphasized the necessity of introducing students to the issues of the day, emphasizing: Today we must enter into new issues and questions, especially to answer the young generation and to lead the way of science and research.

He noted: With the approval of the special examination of student attraction at Islamic University of Religions in the last two years, we are witnessing the presence and welcoming of students to study at this university. We believe that the approximation requires staffing, the need for teachers, instructors, etc. and is not limited to border areas. Extremism is among all religions and one must work to counter it through these approximate scientific centers.

The head of the Islamic Denominations University said: "Today it is our duty to take steps to create unity, which is the essence of the Ahlul-Bayt. In our meetings with nobles and scholars, they emphasized that the work was in the area of ​​approximation of jihad. 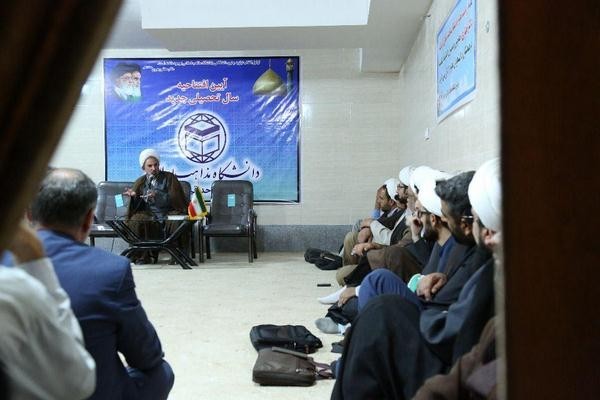